Your Scholarships, Their Future: A Metaphor for Systemic Inequity 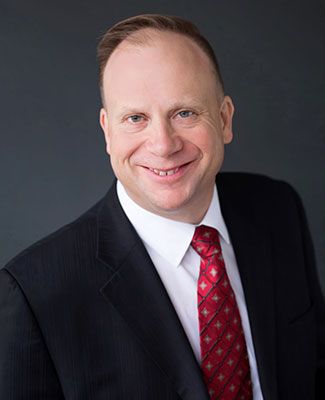 Your Scholarships, Their Future: A Metaphor for Systemic Inequity

A Metaphor for Systemic Inequity

Mark Largent is the associate provost for Undergraduate Education and dean of Undergraduate Studies. He is one of the people leading the charge to make MSU a more equitable place for all. Instead of illustrating his point through potholes and playing fields, he tells a story about highways and bridges.

The story is that of Jones Beach in Long Island, New York.

Built in the 1930s, Jones Beach was a beautiful creation, an oasis for New Yorkers during the stifling summer months in the city. And unlike so many waterfront spaces, Jones Beach was open to the general public.

At the same time the beach was being hailed as a shining example of a recreation space for the masses, the expressway built from New York City to Jones Beach had overpass bridges intentionally designed with such low clearance that buses were unable to pass beneath them.

“Our university, like all others, is full of low bridges,” Largent says of the metaphor. “Things that were accidentally or intentionally designed to keep people from ‘going to the beach.’ It is our job to find them, to root them out, to fix them and to build new expressways.”