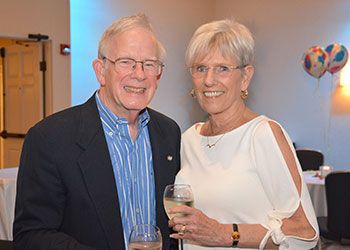 When James Fishbeck was a young boy living in Alpena, his father gave him interesting gifts to catch his attention. A chemistry set failed to ignite anything in the young man, as did a microscope. However, his Dad hit a home run with a Knight 6-in-1 kit—which turned out to be a life changer.

“It was the best Christmas ever,” Fishbeck remembers. “I opened the box to find six things to make work. My favorite was a one-tube radio. By the time I was in junior high, I was living in Lansing and committed to becoming an electrical engineer at MSU.”

Fishbeck worked his way through college as a transmitter engineer at WILS Radio, a commercial AM/FM station in Lansing. He graduated with a bachelor’s degree in electrical engineering in 1966 and headed to Iowa to work for Collins Radio as a flight control systems design engineer.

At Collins, he was on the team that designed a new custom flight control system for the country’s first jet-powered Air Force One, an Air Force version of the Boeing 707. He also served as the on-site engineer who oversaw the installation.

“I worked on Air Force One during the first year of Nixon’s presidency. A side benefit was being able to observe the transformation of the airplane’s interior from LBJ’s cowboy motif to a blue-and-gray design that the Nixons wanted,” Fishbeck says.

Then one day, Fishbeck was polishing his shoes over a newspaper when a job listed in the help-wanted ads caught his eye.

That lucky happenstance led him to spend the next 30 years in key roles at the semiconductor company Analog Devices. His positions ranged from product marketing manager to director of corporate marketing, and finally director of investor relations reporting to the CEO. 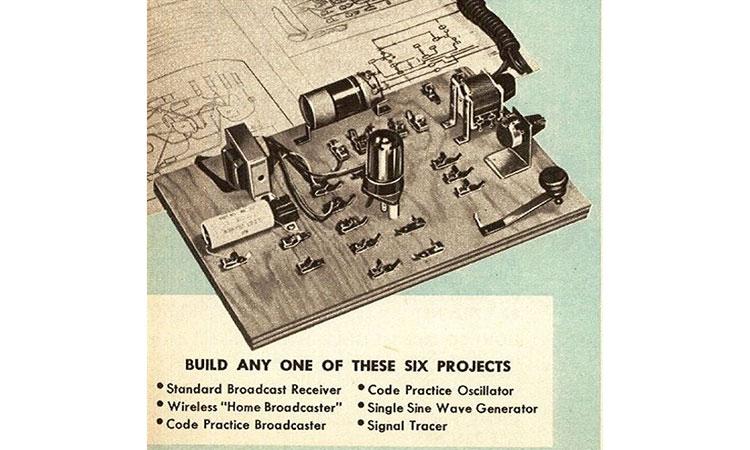 A Knight 6-and-1 kit, which Fishbeck received as a childhood Christmas gift, ignited his passion for engineering and eventually led to him pursuing a degree in electrical engineering at MSU. 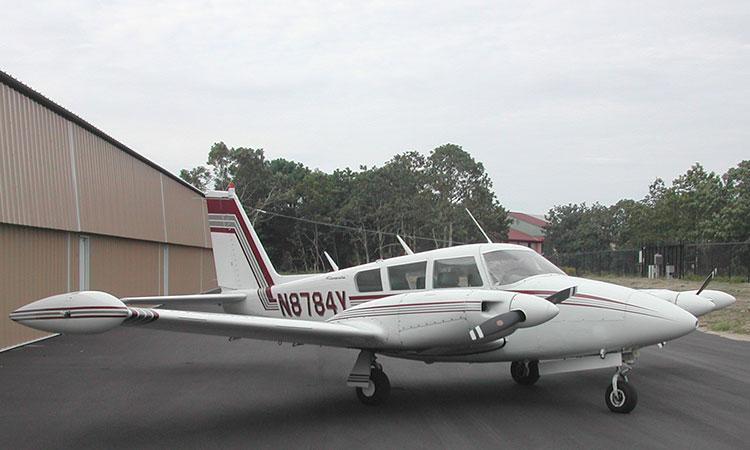 Today, Fishbeck and his wife Lee Morgan live on Martha's Vineyard and take trips in their small plane, which Fishbeck pilots (he has a lot of experience with planes, after spending part of his career as a flight control systems design engineer--even on Air Force One!)

Today, Fishbeck and Lee Morgan live on Martha’s Vineyard, MA, and enjoy trips in their small plane, which Fishbeck pilots. He says he’s reached the age where it is time to give back for all that he has been given and enjoyed.

That’s why the couple funded the James O. Fishbeck and Lee A. Morgan Professorship in Engineering with a $1 million pledge. The couple also pledged $1 million for a professorship in the Broad College of Business, because the combination of Fishbeck’s degrees made it possible for him to pursue a successful career that required both business and technology skills.

“MSU is all I’ve ever known,” he explains. “Engineering was a fully reputable school even as far back as when I went there in the 1960s. I went back and earned an MBA in 1970 and am amazed at the strides the Broad College has made since then. I think of our endowed professorships as paying it forward by helping MSU attract and retain the best professors possible. We want to make an impact now and share in what’s ahead.”

Sanjay Gupta, Eli and Edythe L. Broad Dean of the Broad College of Business, says, “Jim and Lee have been longtime champions for MSU, and we are so grateful for their ongoing support and their spirit of ‘paying forward’ to make an impact now. Through their latest contribution, the Broad College will not only strengthen its ability to attract and retain the best faculty talent, but also advance our commitment to teaching and scholarship.”

LEARN MORE about support for endowed faculty positions by contacting the Development Office in your college or by calling (517) 884-1000.