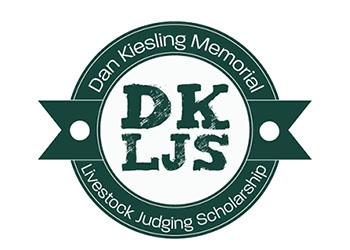 The establishment of the Dan Kiesling Animal Science Endowment ensures scholarships for prospective and current Spartans passionate about pursuing a career working with livestock. A scholarship will be provided to the top individual at the State 4-H/FFA Livestock Judging Contest, as well as members competing on the MSU Livestock Judging Team.

Dan Kiesling, a native of Laingsburg, Michigan, graduated from Perry High School in 2000. Active in Shiawassee County 4-H, his crowning achievement was having the Grand Champion Market Lamb in 2000. An active FFA member, Dan served as the 2000-2001 President of the Michigan FFA Association. While in FFA, Dan began competing in livestock judging. He won the 2000 State 4-H/FFA Livestock Judging contest. 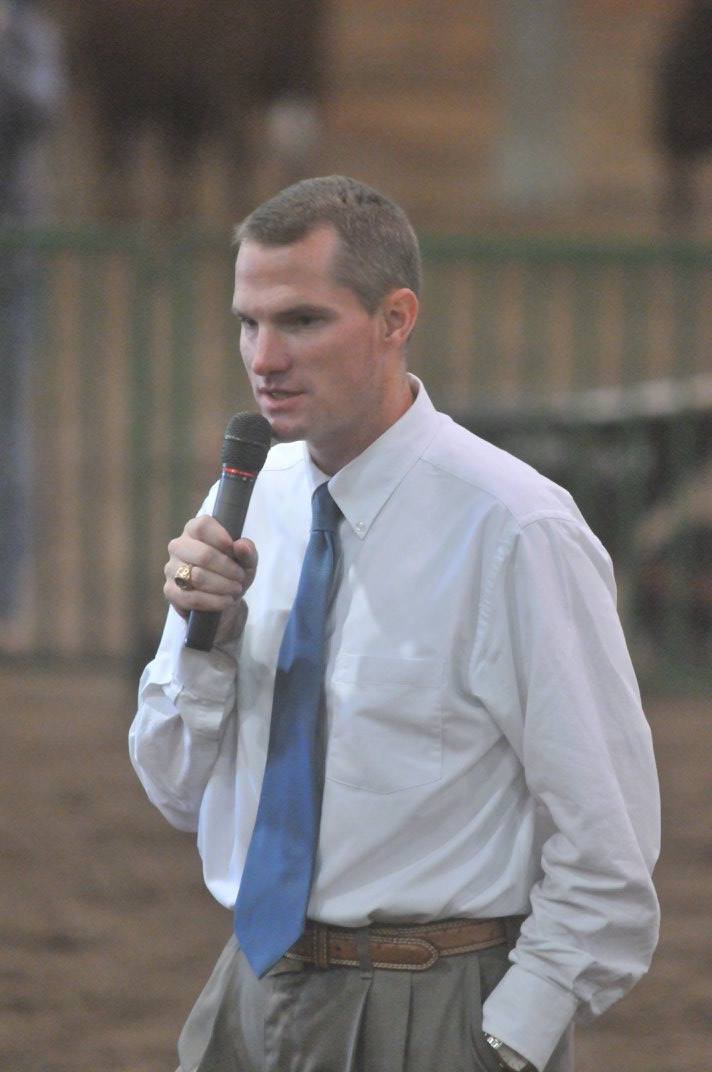 Dan received his bachelor’s degree in animal science from Michigan State University in 2005. As a college student, Dan was an active member in Block & Bridle serving as club president and recognized as an outstanding member for several years. He competed on MSU's Intercollegiate 2004 Livestock Judging Team and 2002-03 Meat Judging Team. Dan worked five years at the MSU Sheep Teaching & Research Center under the guidance of George Good.

Upon graduation, Dan was the stock manager at Pineland Farms, a natural beef company, in Maine. In 2007, he became the Graduate Student Shepherd at the Iowa State University Sheep Teaching Farm, where he earned his master's degree in animal science.

In 2015, Dan joined the faculty at Michigan State University in the Department of Animal Science. He coordinated the Livestock Industries program for the Institute of Agricultural Technology and coached the MSU Livestock Judging Team. He was so excited to return to his beloved MSU and mentor students. He truly loved his work.

He was very involved in animal agriculture not only in his community but throughout the country, loving to judge a county fair. Dan was a mentor, friend, educator, leader, and professor. Not only did he have a passion for the livestock industry, but for the next generation of livestock enthusiasts. He had a heart to serve others. Dan passed away from cancer in July 2016.