Forward-thinking community leader and philanthropist left a legacy that will help create a better society and benefit people for generations. 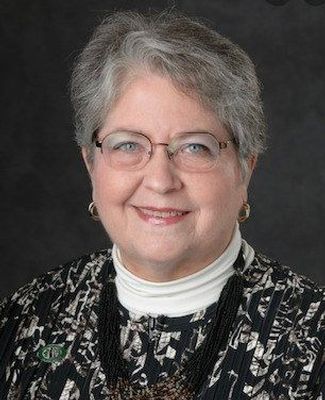 Forward-thinking community leader and philanthropist left a legacy that will help create a better society and benefit people for generations.

A public servant dedicated to the MSU community across nearly four decades, Barbara Sawyer-Koch died in March after a valiant fight with pancreatic cancer.

Retired from the Michigan Department of Transportation, Barbara held many roles at MSU—alumna, trustee emerita and philanthropist.

She earned her master’s degree in public administration from the College of Social Science and served on the MSU Board of Trustees for two eight-year terms. Her husband, Donald Koch, a philosophy professor emeritus, preceded her in death in 2018.

The pair supported MSU over many years and in many ways. 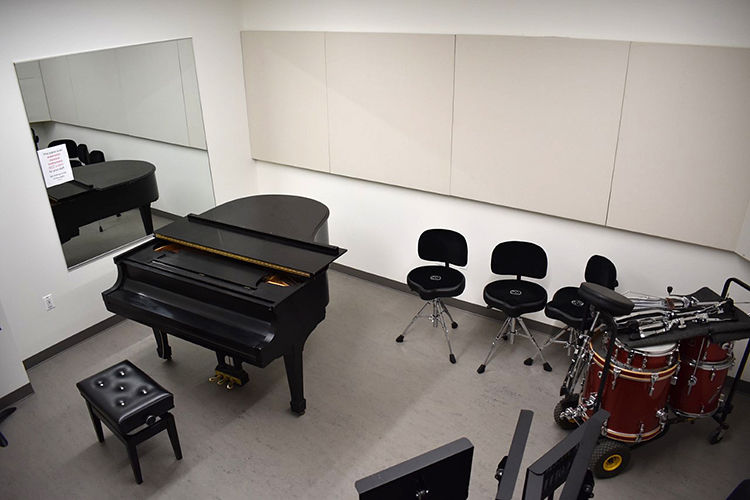 Barbara and Don previously established the Fate of the Earth Endowment which brings noted world scholars to MSU to speak to students and faculty about sustainability. Other gifts have supported International Studies and Programs, Provost Office initiatives, WKAR, the Wharton Center for Performing Arts, and MSU Libraries.

In 2010, the Kochs funded the Ruth Jameyson Above and Beyond Award, which recognizes and supports exemplary nonacademic staff members pursuing postbaccalaureate degrees. The couple also provided cash gifts to fund an Excellence in Undergraduate Teaching Award and to create display areas in the main library.

In recognition of their outstanding philanthropic responsibility toward MSU—whose generosity inspired others—the MSU Alumni Office presented the Kochs with the Philanthropist Award at the 2014 Grand Awards.

Through their estate commitment, the Kochs established a special endowment fund for MSU Libraries; a scholarship fund in the College of Osteopathic Medicine for students committed to serving rural Michigan; an endowment in the College of Human Medicine to support Alzheimer’s disease research; endowments to support educational efforts within the community and to support students learning the storytelling trade at WKAR; and a supplemental discretionary fund in the Office of the Provost. 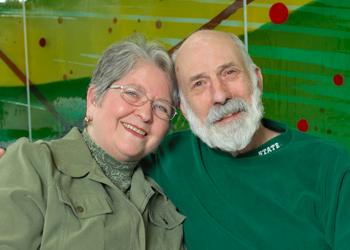 Barbara also was an AgeAlive committee member for more than seven years to support all things aging at MSU and was the first recipient of the AgeAlive Legacy Award in honor of her dedicated service. She was an active lifetime member of the Alumni Club of Mid-Michigan.